Anyone who watches What the Haiku! will know that I can’t go more than a month without coming back to one of my favourite characters: Dick Tremayne. In his honour then, I have composed some limericks – my first attempts at this form of poetry. Limericks have a fairly strict structure in terms of rhyme and rhythm. I think these came out OK but I’d appreciate your opinions. 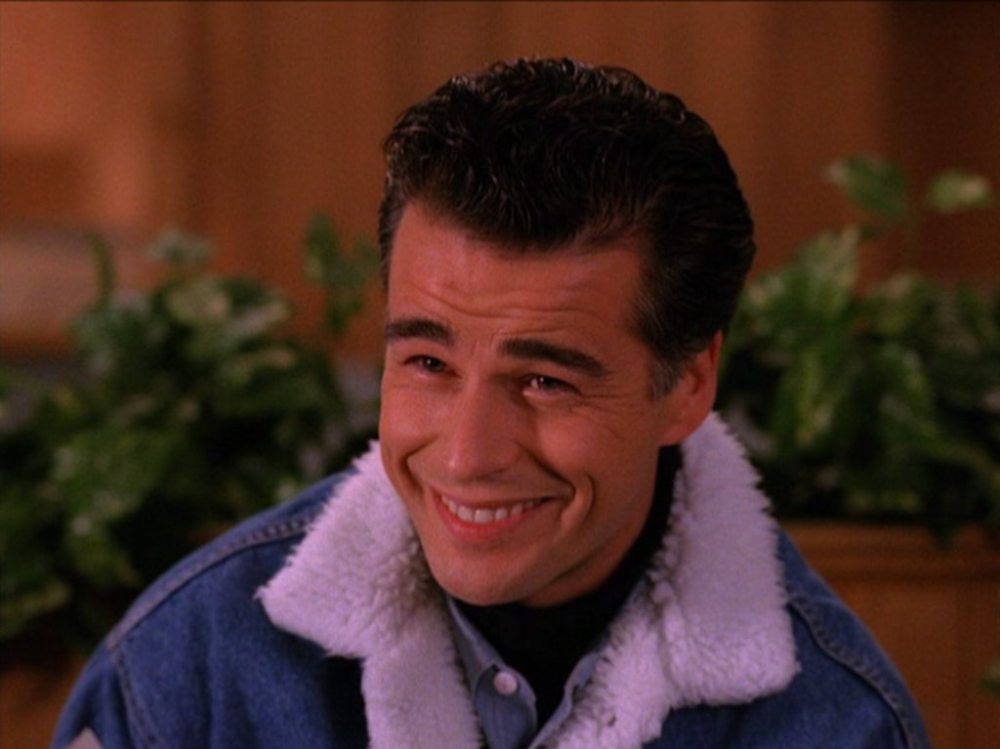 There was a sharp dresser named Dick,

Whose antics got on Andy’s wick

He looked way too dapper

Was a potential kidnapper

And nobody warmed to his shtick.

There was a clothes horse named Tremayne

Who interest in others did feign

He owned many sport coats

But in truth he was largely inane

There once was a man from Twin Peaks

Whose luck seemed to gather in streaks

Though with Lucy a hit

On his nose he was bit

Giving him the most frightful of beaks.

When faced with rain gear

Though explaining this brought on a yawn.

Came under the wing of our Dickie

He outfitted him well

Took him out for a spell

But then things became a bit tricky

I wanted to do one more but it’s late now and my mind isn’t working properly. If I think of another one tomorrow, I’ll add it on to the end.  I want to do one about the Miss Twin Peaks pageant but it’s just not happening. 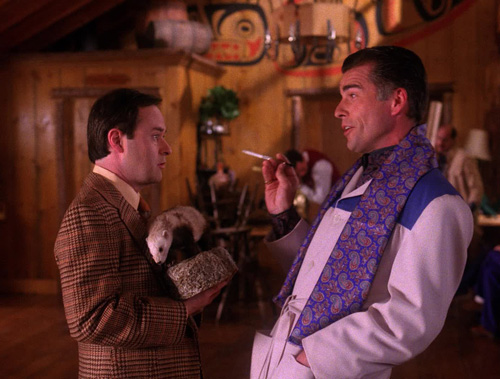 Thanks for reading. Check out my other Twin Peaks inspired poetry here.

A Ditty for Donna

The Story of BOB – a sonnet

Palindrome for Dark Woods – a poem

The Battle of the Bob Bubble – a poem

Cinquains for Lucy, Audrey, Candie and others

The Lodge Palindrome – a poem

A Sonnet for Laura Palmer

12 thoughts on “Are you still seeing this…? Some limericks”