I’ve been thinking of doing something for Bobby Briggs for a while. I was lucky enough to meet Dana Ashbrook in 2014 and he was such a genuine, gracious chap that I grew in appreciation of his character even more. I struggled for inspiration, however, until I remembered the scene in season 3 when he sees Laura’s picture in the Sheriff’s station. That’s where this series of haikus came from.

This is haiku number 223 out of the 365 that I’m aiming for. A Twin Peaks inspired haiku for every day of the year. 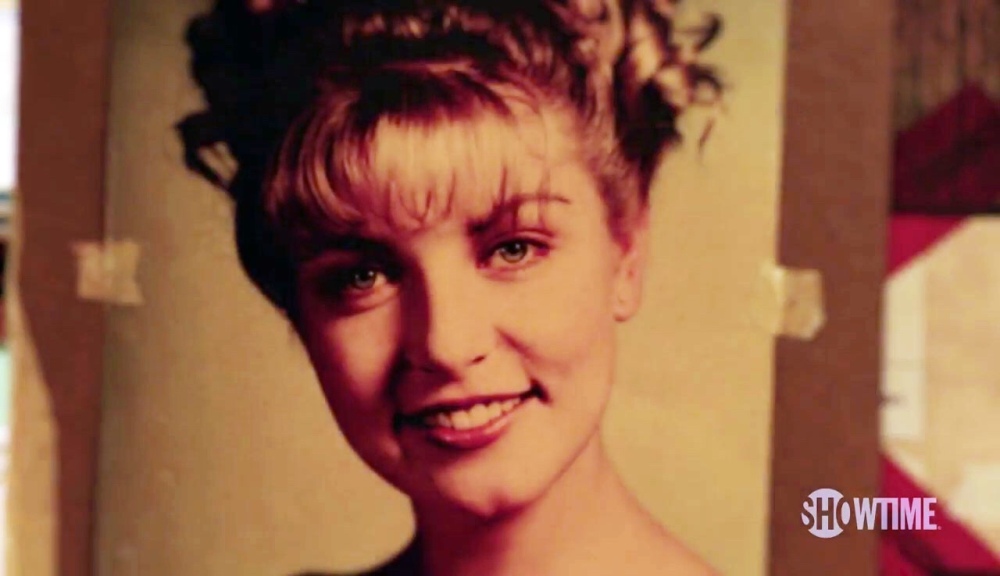 It doesn’t take much

To put you back there

In the throes of your first love

But what did you know?

The girl was broken

You, nought but a child

Your tears made her laugh

Your innocence she fed on

And then she was gone

This girl you loved and hated

Dead, with you suspect

You raged at the town

Your own hidden guilt

That you couldn’t help

You didn’t even know to

Wouldn’t have changed her

You played at rebel

Dipped your toes in rough waters

But never dived in

For grounding you’d had

And the flier, the Major

Who dreamed your success

And in time you saw

That your life could be worth more

You became a man

Took an oath and wore a star

They came and they went in turn

Left dents in your shield

Poised to contribute your piece

When the stars aligned

It didn’t take much

The curl of her hair

A winding road to travel

Back to youth’s hideout

Her eyes a caution

A reprimand for slowness

In finding your feet

Full lips that you knew

So wake up, Bobby

Win back your wife and your child

With love from she who once died 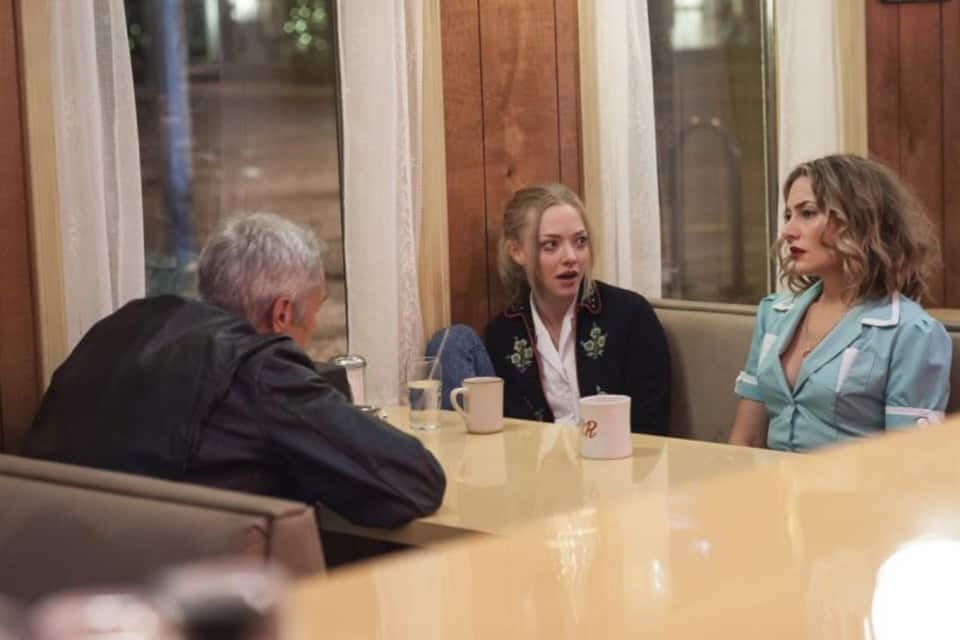 I hope you enjoyed that. You can see the video version of it here. Please subscribe to this or the YouTube channel if you like it. It’s called What the Haiku! Twin Peaks poetry and more

If you did, there’s a whole load more on my YouTube channel – What the Haiku

And, if you want to see more of my Twin Peaks poetry, you can click the links below.

Are you still seeing this…? Some limericks

A Ditty for Donna

The Story of BOB – a sonnet

Palindrome for Dark Woods – a poem

The Battle of the Bob Bubble – a poem

Cinquains for Lucy, Audrey, Candie and others

The Lodge Palindrome – a poem

A Sonnet for Laura Palmer

7 thoughts on “Just a Photograph – a haiku sequence”