“What’s inside the box?”

I just checked and saw that Charlotte Rampling has been cast as the Bene Gesserit Reverend Mother Gaius Helen Mohiam, truthsayer to the Emperor. This is one of my favourite characters from the book, a powerful woman with lots of venom. Sian Phillips did wonderfully well in the Lynch version. 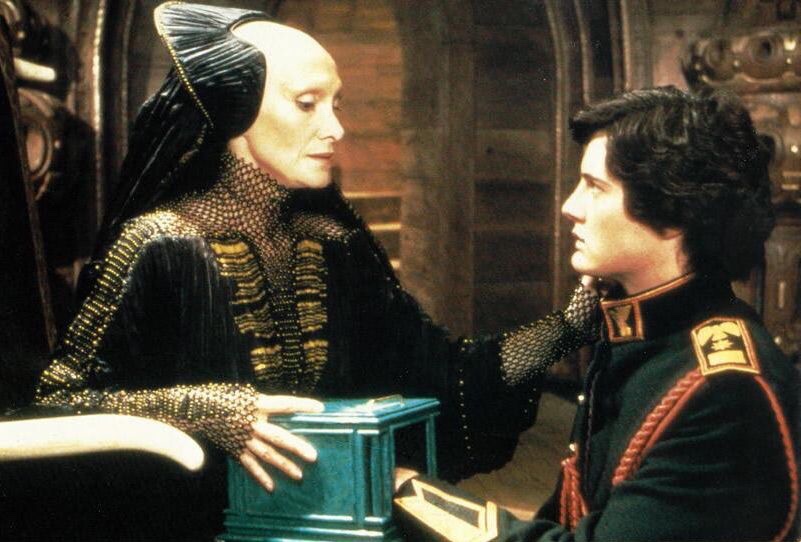 Rampling is a great choice for this role. She’s a fabulous actress with a long history of great performances across European cinema. We also saw her recently on TV in the UK on Broadchurch. It’s another firm statement of intent by the Producers that they’re going to pack this project with quality talent.

Thanks for reading. You can see my other casting reactions here. I can’t remember if I made a pick for this role in my Fantasy cast post. I’m not going to check as it’s 6am.