Skip to content
Posted on February 1, 2019February 13, 2019 by richardaustinwriter

I’m guessing that the pace is going to keep picking up now with filming due to begin any time. After two big announcements already this week, a third has just dropped. Websites: Gizmodo, TheWrap and Consequence of Sound are all reporting that Spanish actor, Javier Bardem is in talks to play the Fremen naib, Stilgar.

This is a massive role through the initial trilogy of Frank Herbert’s series of books; one that calls for someone with gravitas and intensity in abundance, It certainly seems like they’ve found just that. He can really bring that side of things to the character. Stilgar has so many memorable scenes in the books. I love the way he struggles with his faith and loyalties during Children of Dune and one of my favourite scenes is the one where he’s baited into killing the ghola Duncan. 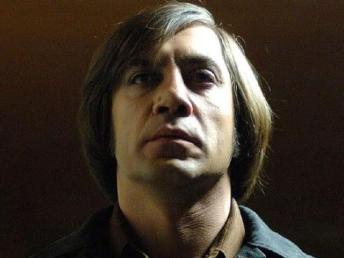 Most of us probably first came across Bardem either in his Oscar winning turn as contract killer, Anton Chigurh in the Coen Brothers’ No Country for Old Men (who made it into my Taste of Cinema article about the tensest scenes in cinema history) or as the villain in Daniel Craig’s third outing as James Bond, Skyfall. He was born in Gran Canaria in 1969 and is married to Penelope Cruz. He’s been a mainstay of Spanish cinema and television since 1990, in addition to being a former international rugby player, representing his country as a teenager. He’s also a big fan of AC/DC. 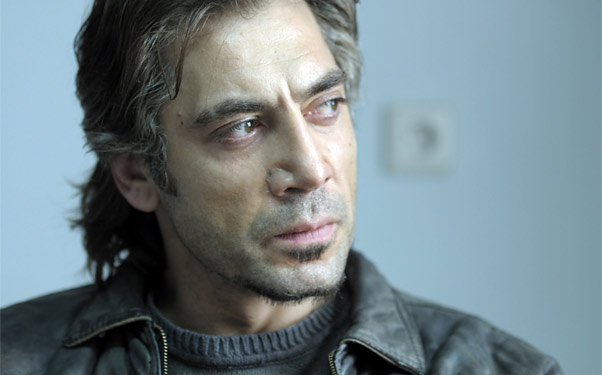 This is another great piece of casting if it’s true. I can’t believe the line-up that’s being assembled for this project. You can check out my other casting reactions, along with my original picks, below.