I saw someone else have a stab at this here: Casting Calls – Denis Villeneuve’s Dune and really enjoyed reading it and thinking of the possibilities. I thought I would add my own ideas in a post (also, I still haven’t decided on London or Lego for my ‘L’ post and am stalling).

Denis Villeneuve is directing the new project to bring Frank Herbert’s classic novel (my favourite of all time) to the screen. I’m such a big fan of the cast of David Lynch’s version and a lot of those faces have kind of become my vision of the characters. I am looking forward to a new attempt being made to film the story, however, and I thought it would be fun to have a go at assembling my own dream cast for the film. These are simply people that seem to fit the role in my gut along with being some of my favourites to watch on screen in anything. Here it is: 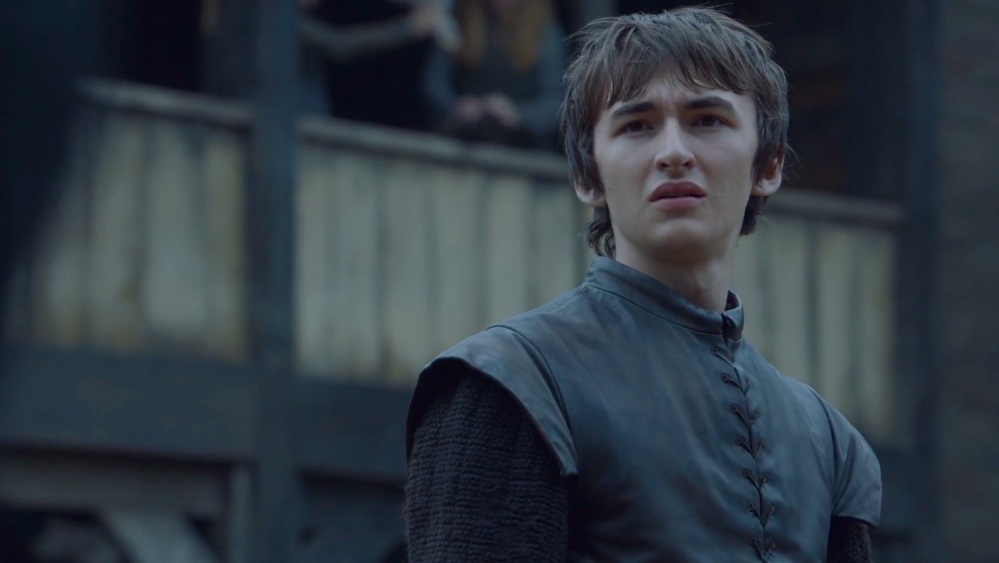 He’s perhaps a little old but is exactly the right mould to play Paul. He’s already taken on this kind of role in Game of Thrones and does the ‘unwilling saviour’ thing very well. 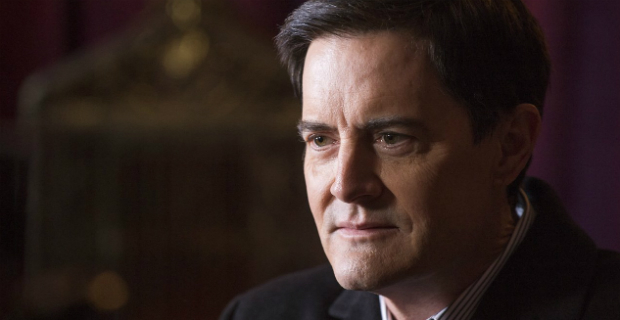 It would be great symmetry to have Kyle Maclachlan return in the role of Paul’s father in the new film. Duke Leto is a tragic figure and he’s just the right actor to bring the heroic qualities combined with a kind of innocent weariness needed. 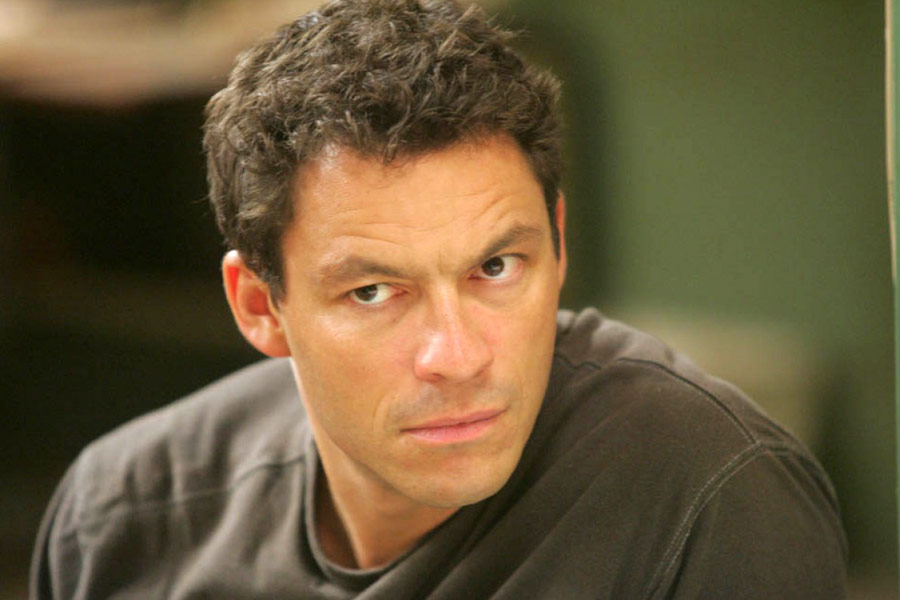 He’d be perfect for this. He can really put across a mean streak brilliantly and would eat up the screen.

This was the suggestion in the original Movie Maestro post and it really resonated with me for the same reasons. I love Chiwetel Ejiofor as an actor and it would be great to think of him having a recurring role through the entire series. You can never have enough of him. 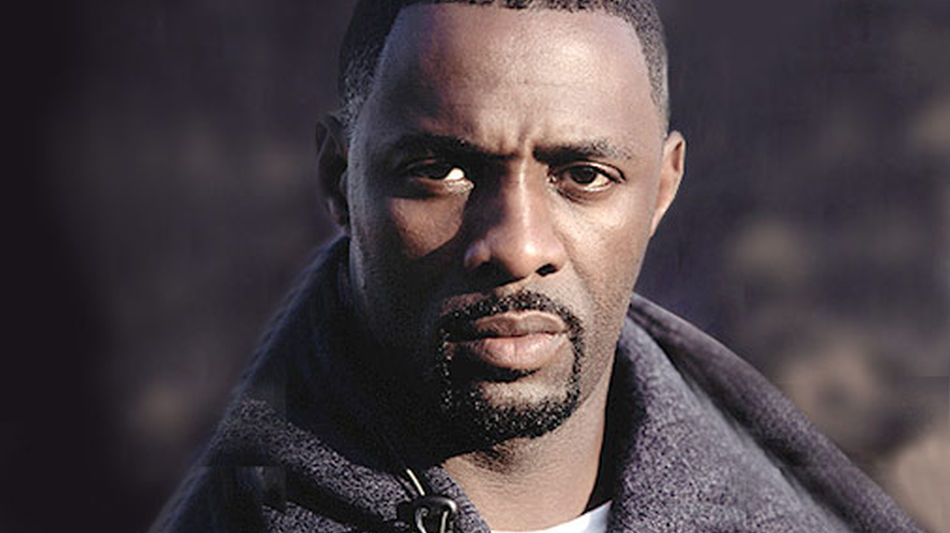 Idris Elba really has the power, toughness and lyrical qualities to make a great Gurneyman.

Who better to follow Freddie Jones in bringing the Mentat Master of Assassins to the screen than Sir Anthony Hopkins. He’s got the intelligence and wisdom in his eyes along with the ability to portray ruthless, driven characters.

She’s be fantastic in this role. To me she embodies the strength and sense of duty that anyone taking on the role needs.

I have to be honest – I’m absolutely drawing a blank on this one. I don’t know enough young female actors who would fit the bill.

Anything for more of this actor.  Dr Kynes is a highly influential, powerful figure on Arrakis and Denzel would bring lots of gravitas to the role. 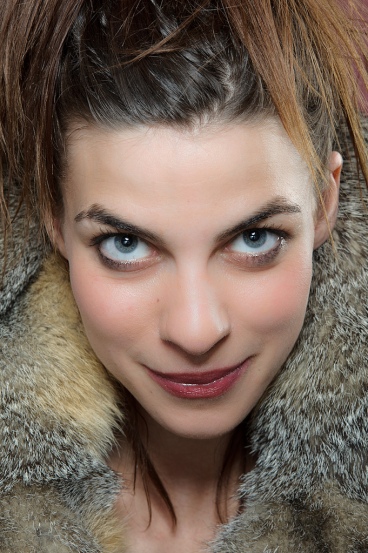 The second Game of Thrones alum in the list. She’d make a great Fremen.

She’s done Sci-fi before but was stuck with some floaty, elemental character in The Chronicles of Riddick.  This would be a lot more attractive role for her and one in which she would have real teeth. 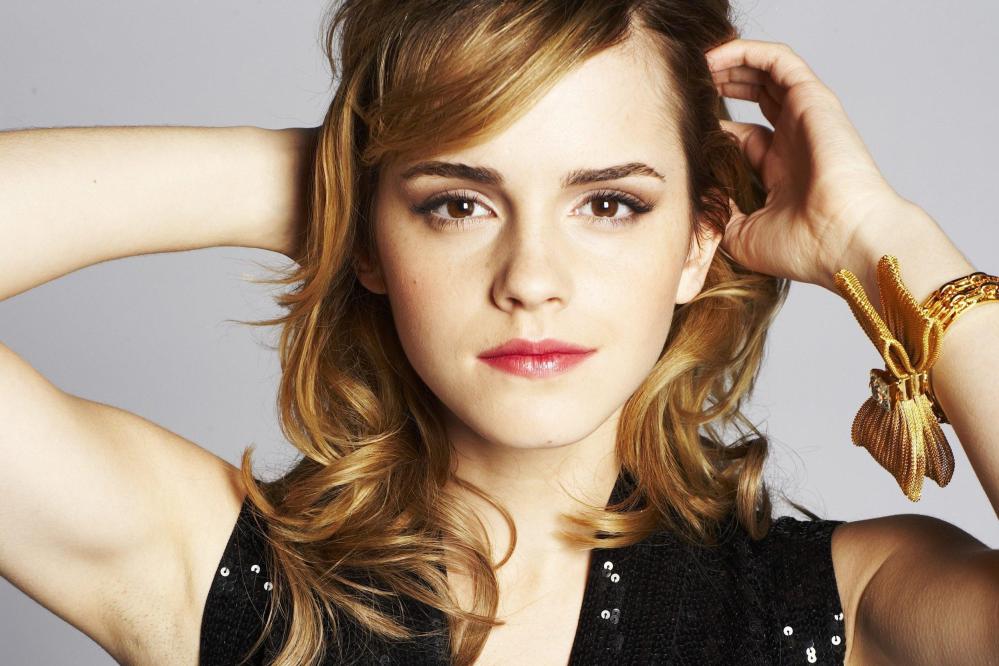 Again, I agree with The Movie Maestro on this one. She’d be spot on. Julie Cox did a great job in the mini-series and Emma Watson has the same qualities.

A perfect fit for the twisted Mentat. Devious and cunning. Gillen’s already more than proved his ability to play this sort of character.

I’m aware that this is getting a little GoT-heavy. I do think this would be a great fit for the role of the brash, impetuous Feyd. 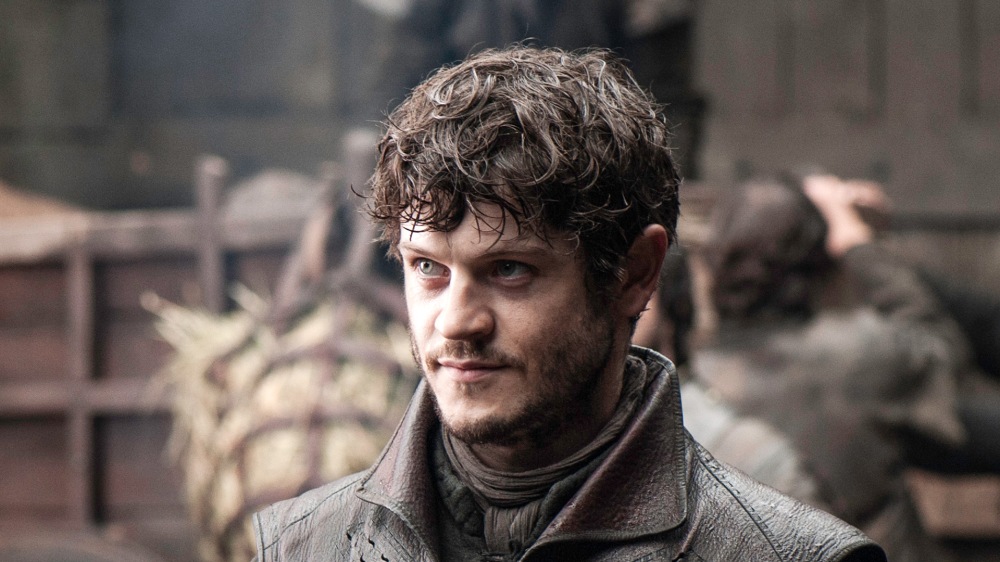 GoT again, Richard??? Well, I first saw him on Misfits so I can always claim that. In truth, though, I think he’d make a brilliant Beast Rabban. Can you imagine having two of the most hated characters in the history of the small screen sharing the big screen together?

After the GoT fest, it’s time for my second Hannibal Lecter of the piece.  I could fit Brian Cox in somewhere, I’m sure. For the role of Stilgar, the wise and noble desert warrior, Mikkelson would be fantastic.

After seeing just how slimy he can get as Lou Bloom in Nightcrawler, I’m convinced that Jake Gyllenhall could be a great Yueh. He has the kind, trustworthy face but also the suspicion of treachery behind his eyes.

The wonderful Charles Dance rounds off my list. He’d be my pick for the Emperor of the known universe.

Thanks for reading, everyone.  Whatever happens, I am cautiously optimistic about the new film. Just nice to see someone else’s take on the story.  If it’s no good, then there’s always the books to read again!