Quick update. I almost wish I hadn’t checked as it’s past midnight and I really should be in bed. I did, though, and there’s been another announcement. The Baron’s twisted mentat, Piter De Vries, played so well by Brad Dourif in David Lynch’s 1984 version will be played by Kansas-born David Dastmalchian. If he’s not a household name like many of the other cast members announced so far, don’t worry. He’s certainly someone you’ll recognise as he’s been around for years and has definitely been in something you’ve seen.

I immediately recognised him as the creepy henchman in Christopher Nolan’s The Dark Knight. He also played someone unhinged in Denis Villeneuve’s film, Prisoners. He’s been part of the MCU in Ant-Man and its sequel, he worked with Denis Villeneuve again in Blade Runner 2049 and he was even in David Lynch’s Twin Peaks: The Return in 2017, albeit in a small role. He’s also won several awards for his acting in independent films. 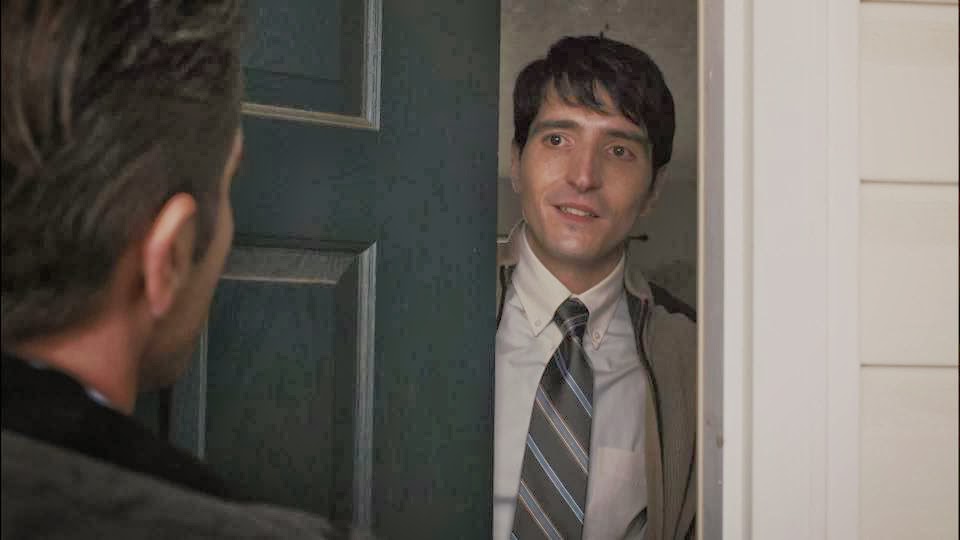 I originally picked Aidan Gillen for this role and that would have been my ideal scenario. However, Dastmalchian seems like a good fit for the role of Piter; someone who can definitely do twisted. Congratulations to him. Let’s see what he makes of it.

You can check out my other casting reactions, along with my original picks, below.