There was another promising addition to the IMDb listing today which I picked up on through a post on one of the Facebook groups. Lagos-born Babs Olusanmokun is now listed as playing the role of Jamis in Denis Villeneuve’s Dune, which is currently filming.

If you don’t know who Jamis is (maybe you’ve only seen the Lynch film and not read the book) then he’s a very important figure in Paul’s introduction to the Fremen. Jamis is a hothead who isn’t too happy about being bested by Paul when they meet in a cave on Arrakis. Jamis puts it down to luck, seriously underestimating Paul, and calls him out. The fight is dreadfully one-sided, the only thing saving Jamis for a time being Paul’s shield conditioning and his reluctance to kill a man.

Babs Olusanmokun is a master of Brazilian jiu-jitsu, winner of several Pan-American championships. He’s got a good look for a Fremen; I can also see him putting over the angry nature of Jamis very well. It might be a hard sell making people believe that he could be taken apart by Timothee Chalamet, (see the clip below) but I’m sure it’ll work out.

I can just see him with a stillsuit on and crysknife in hand.

I’ve only seen Olusanmokun in The Night Of, and in the Black Mirror Episode, Black Museum, in which he plays a digital hologram of a convicted murderer. He has featured in a number of other TV projects, including Gotham, Blue Bloods and The Blacklist. He’s also been in films and on stage where he lives in New York. 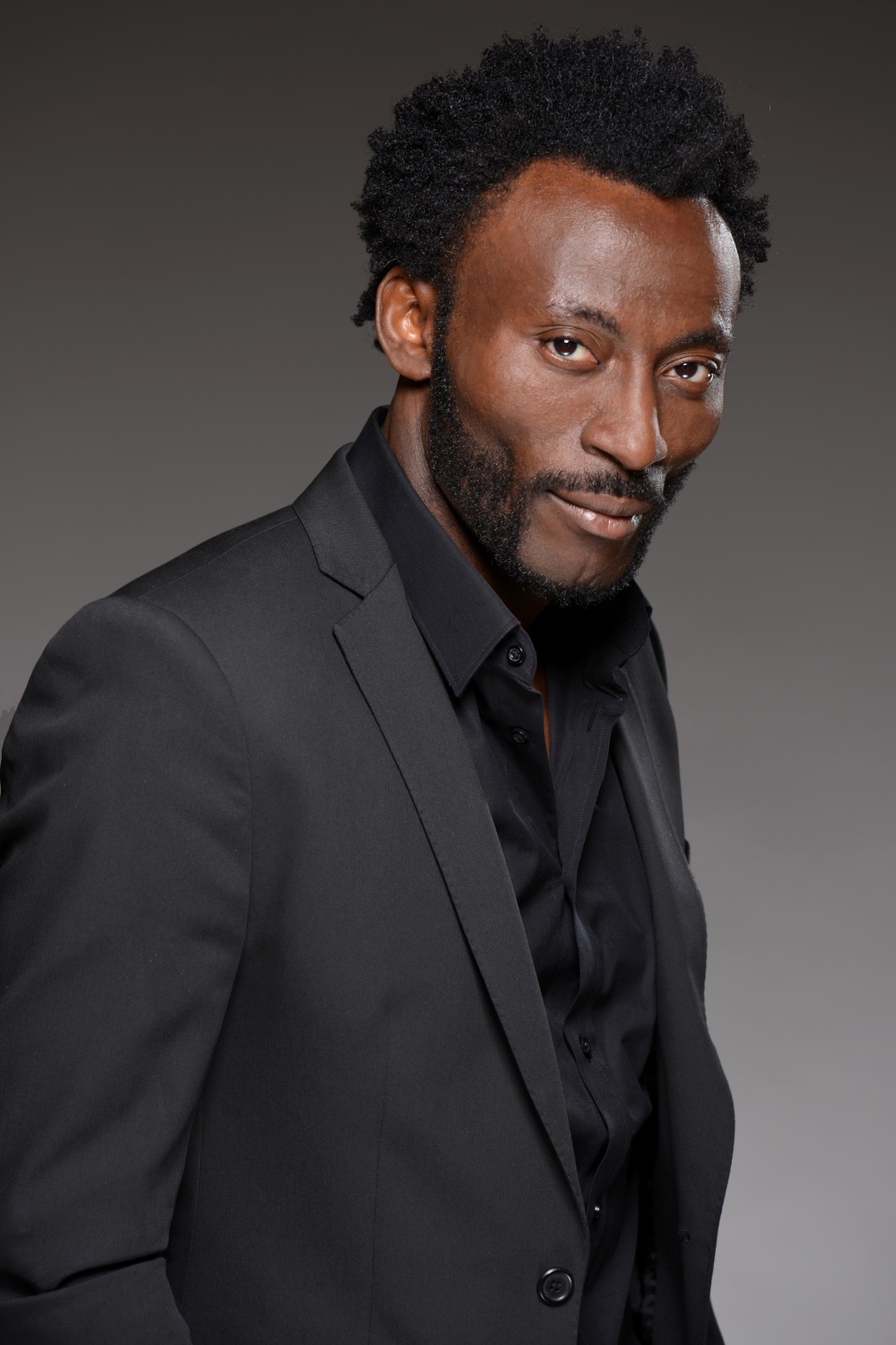 Another solid addition in my opinion.

I mentioned in my update last week that we’re still waiting for some choices to be announced. Feyd-Rautha and Shaddam IV being the two I picked out as important. I completely forgot about Liet Kynes. I picked Denzel for that role originally but I think that’s unlikely now. Only time will tell.

You can check out my other casting reaction posts, along with my Fantasy Casting post, (which I got completely wrong!) by clicking on the links below.

I was a friend of Jamis!