Skip to content
Posted on October 2, 2017October 1, 2017 by richardaustinwriter 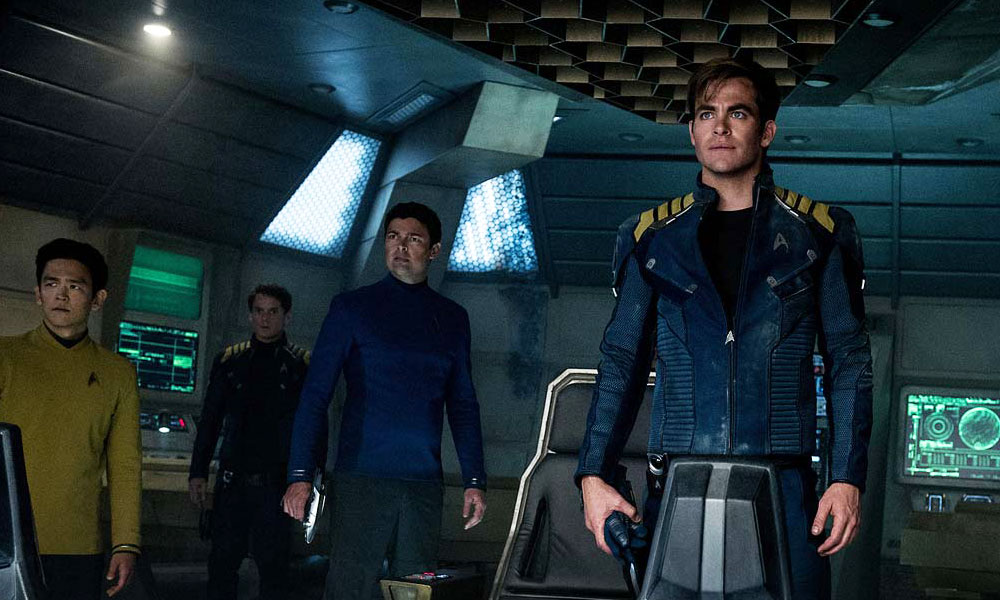 When it comes to Star Trek music, sometimes it’s hard to see past the original theme by Alexander Courage, Jerry Goldsmith’s one and James Horner’s work. I was watching Star Trek Beyond the other night, however, and it struck me what a good job Michael Giacchino had done with creating an original sound for the rebooted films.  I’ve always been a fan of his work from Lost.

With the rebooted Star Trek films, Giacchino managed to create an original theme that had elements of its predecessors while making a bold, new statement. It promises action and adventure and has a good dollop of bombast in it. Star Trek Beyond director, Justin Lin, insisted that the theme from the original 2009 film was kept in his, the third instalment. And here it is…

Hope you enjoyed that.

If you did, please check out my other Monday Music posts here:

Have a good week,