Someone mentioned music as a potential subject for a poem. I came up with this. Hope you like it. Could you wish away music from the world?

Some fool made a bitter wish beneath a thin duvet,

Desperate for sleep and plagued by neighbour’s noise,

Invoked a doubting but obedient genie;

Bid him “Take away this music

All the cities were quieted,

to high Penthouse suites without accompaniment.

Hendrix gave his life to the Airborne,

(who had never plucked a harp),

Greatness was relinquished without regret.

Gone was the magnificence of arias that filled hearts,

No favourite ballad drew tears as loved ones were laid to rest,

And nought but the empty clink of glasses,

The soundtrack to our lives was ripped away,

And we knew not what we had lost,

No longer could a chorus,

Carried to us on a summer breeze,

We were lost; we were quiet.

This new solemn quiet would not stand,

For bereft of this rhythm,

In the yawning chasms between each disconnected sound,

As dark clouds disgorged their all,

Upon a million rooftops,

Raindrops rolled and dripped in time,

Coalesced into a beat,

Wind whistled on its way through cracks in doors.

Music was born once again,

Irresistible as the tides;

Indestructible as the past.

And in his bed, the bitter fool,

His gentle heartbeat lulled him into sleep. 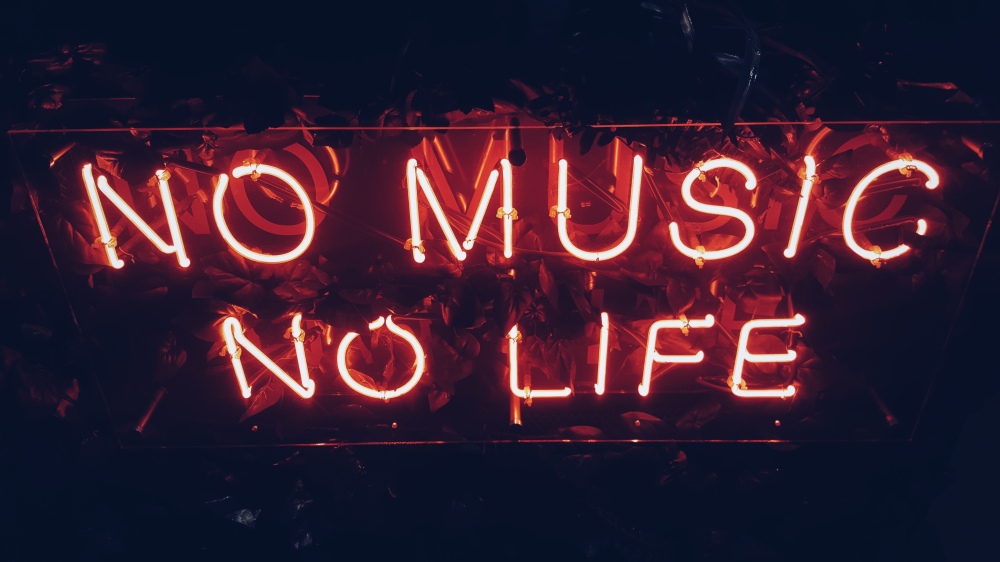 You can check out more poetry by following the links below…

Slouching Towards Diabetes – a poem

In the Rough – a poem

9 thoughts on “Chord Progression – a poem”