Skip to content
Posted on December 1, 2019December 12, 2019 by richardaustinwriter 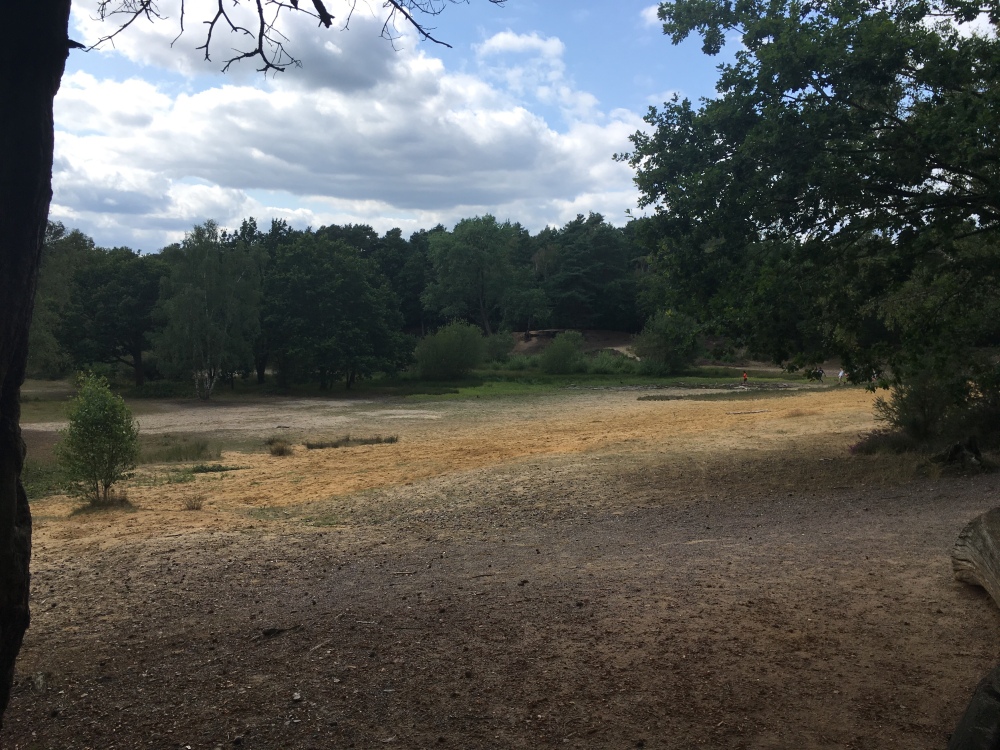 I finally finished the audiobook version of this, read by David Tennant. I have to say that I was amazed at this book from start to finish.  It has been a while since I have read any 19th Century literature and I was unprepared for just how action-packed this story is. Really, I thought I knew everything about the story but I was so wrong. It’s a riveting read which bristles with tension, fear and excitement.

Here are five things that really caught my attention: So, I’m really buzzing about having experienced this novel for the first time. I really feel like I have the complete view of the story now. I would definitely listen again, but I have several other HG Wells classics to get through first.

A Trip to Horsell Common

3 thoughts on “Tonight’s Reading – The War of the Worlds”