What a fantastic follow up to the opening double header for Season 2. I didn’t think they’d be able to match the standard set in the Roswell episodes but they did it and then some. This episode had it all; drama, thrills, emotion and a great new character in the CIA agent, Daniel Banks, played well by Jerod Haynes. 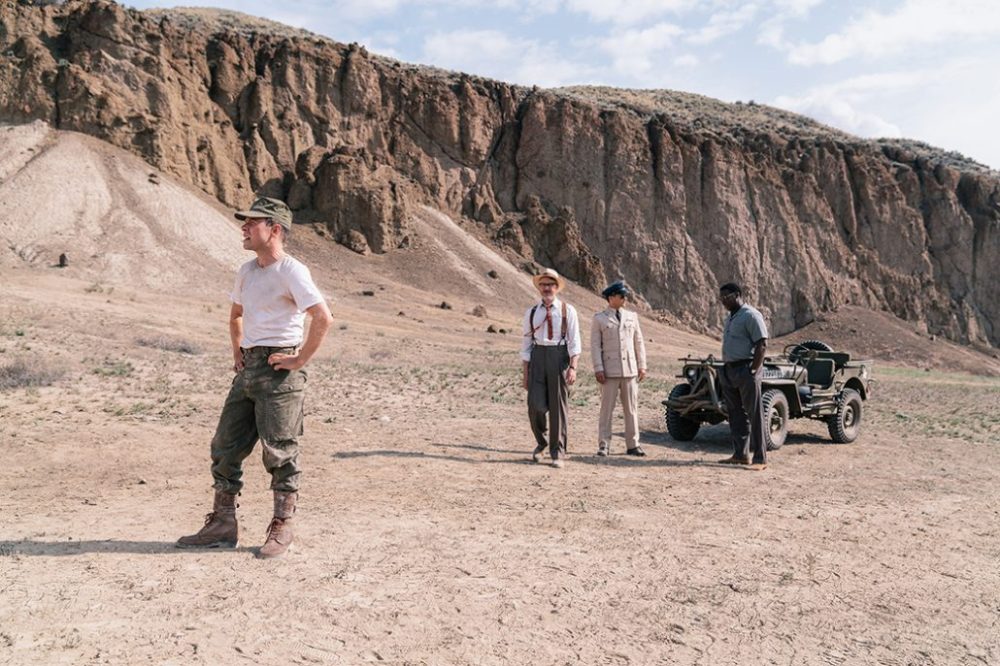 Following up from Roswell, we are treated to a visit to another one of the crown jewels in UFO lore; the area around Groom Lake, a salt flat in the Nevada desert that has long been subject of intense conspiracy theories having to do with top secret aircraft testing and the possible presence of alien technology. The existence of the base was only admitted by the CIA in 2013 after a Freedom of Information request and it remains shrouded in secrecy to this day. There were several cases around Area 51 that were brought to the attention of the Blue Book team; most of these were debunked as U2 sightings and the like, although this could not be revealed to the people who had made the reports.

This episode of Project Blue Book has our heroes sent to Area 51 to investigate an incident involving two men, one of whom has disappeared and later shows up hanging from a tree with his organs removed. It’s pretty grisly stuff and makes for an exciting episode as the duo try to get to the truth. Hynek and Quinn investigate with the help of their new CIA contact whom neither of them trusts. Is Banks showing them what he wants them to see or is he genuinely interested in uncovering truth? They are shown a hangar full of experimental aircraft including some that Hynek connects with previous cases they have worked on but they suspect they are just being shown window dressing.

In a great sequence later on in the episode, Hynek and Quinn get to see what the real secret is that is being hidden at Area 51. There is an exciting chase sequence and a good cliffhanger, although I felt this would have made a good ending for the episode as opposed to the way it is resolved quickly afterwards.

In any case, this is a great episode and speaks well of what is to come this season.  The Russian agents have a dastardly plan for Captain Quinn, too, and this is building up to a head nicely. There’s also a nice sequence of General Harding seeking a sympathetic ear in the confessional; his troubles weighing heavily on his mind after his experiences in the opening episodes. Mimi also tries to dig deeper into her own investigation.

So all, in all, I’m really excited by this start to the series. I have one more epiosde recorded on the box which I’ll hopefully get to in the next couple of days.

I have also gathered some pictures from Area 51, kindly donated by my brother who went for a drive along the Extraterrestrial Highway a few years ago. Hope you enjoy them. 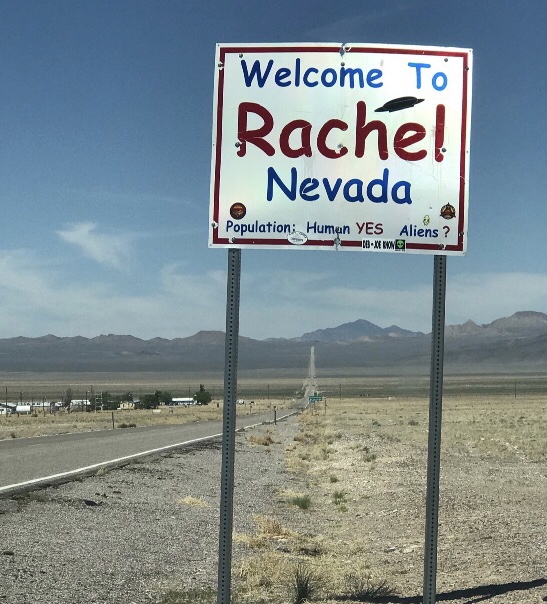 The back gate – use of deadly force authorized

You can see my other reviews here…