This Monday, I’m taking you back to the 80’s for a bit of nostalgia.

The Wraith was released in 1986. It’s kind of like a Fast and Furious film but with some supernatural leanings, a beautiful Dodge M4S, a thumping 80’s soundtrack and Randy Quaid instead of The Rock in the role of the local lawman. It features Charlie Sheen in the lead role and one of my favourite actresses from Twin Peaks, Sherilyn Fenn. Can’t wait to see her in the new Twin Peaks in a couple of weeks! 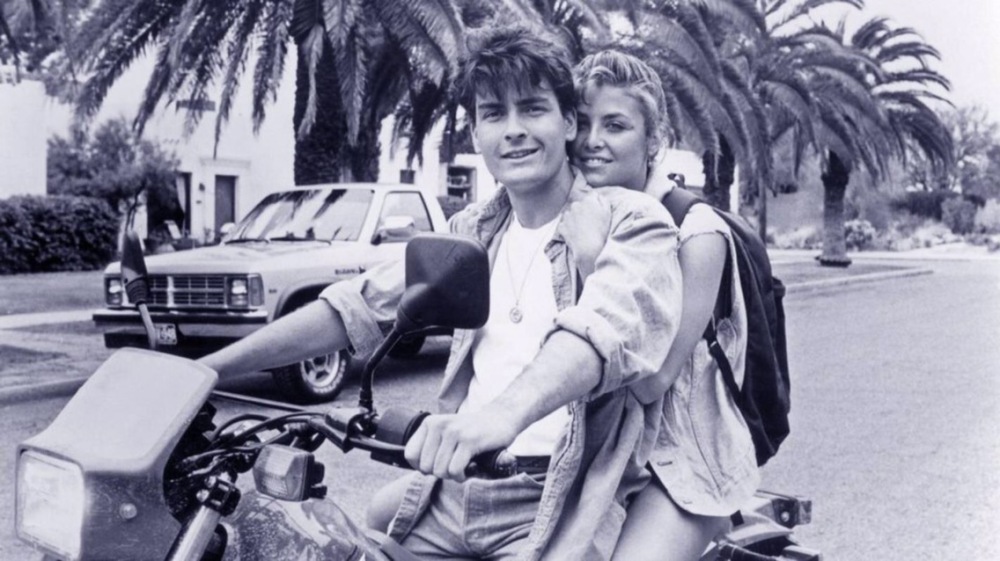 There’s lots of car races and some quality supporting characters like Skank, Gutterboy and Rughead (Clint Howard who, unbeknownst to me, was in three different Star Trek series including the original!)

It’s a great film, one of my favourites from when I was a young teenager. It’s pretty graphic so all you younger readers will have to wait a while before you see it.

My Monday Music selection this week is Canadian singer-songwriter Tim Feehan’s Where’s The Fire; main title track of The Wraith. Enjoy the video. It’s really great, complete with long coat, big hair and some outrageous pointing at the camera!