Thought I’d put out a little ‘state of the nation’ post. Firstly, to let everyone know where things stand and when they can expect some movement. Secondly, to figure all that out for myself. 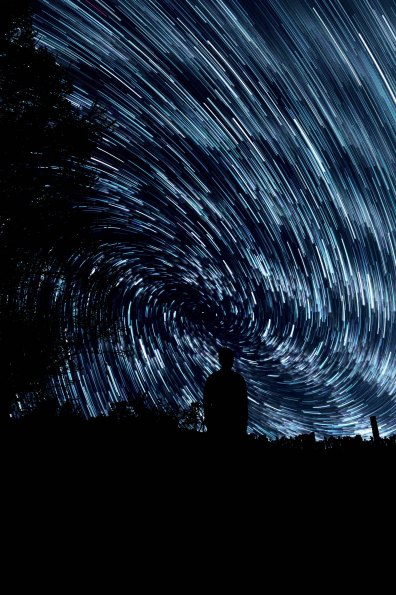 The Ardenna Crossing: Between Two Worlds

The first novel in the series is completed and is at the 3rd draft stage.  Five or six people have now read it, including three strangers, one of whom is a published author herself.  None of them came up with any major structural issues.  The issues that they did spot such as repeated words like seem and suddenly, I have dealt with through my own editing process. A friend was kind enough to volunteer her husband to look over it for me as a favour in his capacity as a former editor. I was over the moon at this and can’t wait to see what he thinks. I looked at it for the first time in ages earlier this week and it made me really excited to see old scenes that I remembered writing what seems like ages ago. I may soon be in a position to send it out to a professional company for what is called a ‘manuscript assessment. I think this is the most cost effective way of finding out if it’s anywhere near ready to put out for the public.

I am fairly certain that I am going to self-publish this novel through either Kindle Direct or Amazon’s CreateSpace. Having seen some other self-published books over the past few months, I am going to have to be very careful that mine is formatted correctly and that it looks professional. I will probably invest in a professional service to make this happen. If I self-publish, I still want the finished product to look slick. I have some concerns over what it will end up costing for consumers to purchase physical copies of it in order for me to see any kind of return, but that’s something for me to research nearer the time.

The cover artwork competition is at the final stage and I will be receiving the final submissions later on today, so you can expect to see those later on, maybe even tonight.

Book 2 in the series is about 20% complete in its first draft.  I’ve had a little bit of feedback but I have hit a place where I wanted to stop and spend some time thinking about the overall arc that the series is going to take.  Before I go any further down certain roads I have begun travelling, I’d like to know that I’m set on the destinations for which I’m heading.

I read somewhere that it was good practice for a first time author to put out something that people can get for free as an e-book. This would be a short story set in the same world as the novel you have written, maybe concerning events beforehand or a side character. This would get people into the world, excite them about reading more and create a buzz about me as an storyteller. I have a couple of ideas and may do something like this over the next couple of months as I move towards setting a date for publication. Then, I’ll put that out that short story as a free e-book and see how it goes down with people.

So, I know it’s been a while since I posted anything about the book: the reason I started this website in the first place. That doesn’t mean I’ve forgotten about it, though. There’s plenty going on. Some time before the end of the year, you’ll hopefully all be able to read it for yourselves.

Also, you can expect the Twin Peaks haiku videos to keep coming on YouTube. I’m working on a biographical post about a famous explorer, a couple more TV Top 10s, more Monday Music and hopefully, if I get time, more Blake’s 7 rewatch pieces and updates on my Mass Effect: Andromeda progress. Oh, yes, and a couple of things I’m working on for other websites.  I would complain about not having any time but then, if I had all the time in the world, I’d probably sit around and do nothing with it. That’s what I used to do.

Oh, and if you have no idea about The Ardenna Crossing, you can check out details and a sample here.

A little something from me.

Images courtesy of Casey Horner and Jeremy Thomas via Unsplash