This is the second time I’ve devoted a post to a podcast from Sam Harris. I got back on my bike to work last week and that gave me a chance to dig through the backlog of things recorded on my phone. One thing I heard has stuck with me for quite some time and I even went and did some reading around the subject. As I pedalled to work learning about the Vulnerable World Hypothesis, I even thought I might have something to add to it. 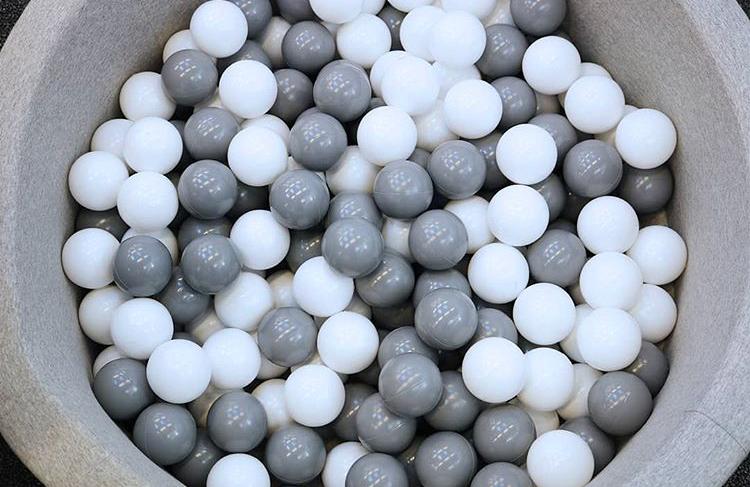 The Vulnerable World Hypothesis imagines a world where humanity dips into what is called the ‘urn of inventions’ on a regular basis. Each time we make a technological advancement, we pull a ball out of the urn. Some of these are white balls – these are technological discoveries that do nothing but good for civilisation, like the wheel or solar power. Others are grey balls – these are technologies that can be both good and bad. An example of a grey ball might be nuclear power. On the one hand it can be used to provide lots of energy; on the other it can be weaponised and it can cause deadly pollution. The hypothesis states that within the urn there could also be a black ball. That ball would represent technology that would be so bad that it would destroy the civilisation that developed it. The example given in the hypothesis is the discovery of an easy way of creating a fusion detonation. Imagine if you could make a nuclear bomb by arranging bits of glass, rock and metal in a certain way in your microwave oven. You can read Nick Bostrom’s Hypothesis here

According to Bostrom, if black balls do exist within the urn, then it is only a matter of luck that we have not withdrawn one thus far.  It’s really scary stuff, especially when you get to the possible solutions. As I said, I was pedalling my way to work and I had a thought about this. Now I’m just a Primary School Headteacher and not even a very experienced one at that. I can’t even think of a great example to illustrate my idea. What I do remember is something I saw on a science CPD course once. Someone was showing us why clouds are grey even though they are made up of drops of water. Whoever it was demonstrated this by taking a transparent sheet of cling film and repeatedly folding it until it was opaque. That idea suggested to me the following.

Supposing within this ‘urn of invention’ there were also transparent balls. These would be developments that were neither good nor bad on their own: paper clips, silent drape runners, folding garden chairs etc. On their own, each development would be harmless. However, the mere fact that we are pulling so many balls out of the urn would lead to a mass of these transparent balls which, combined would form an impenetrable black cloud that would eventuallyswamp our civilisation in a terrible downpour.

Now, I don’t know what that means, or even if it makes sense. I tried to think of innocuous technologies which, when combined, had formed something destructive, but I couldn’t. maybe you can think of something and stick it in the comments.

You can listen to the full podcast with Sam Harris and Nick Bostrom by following the link below – it’s a really great discussion.

Will We Destroy The Future?