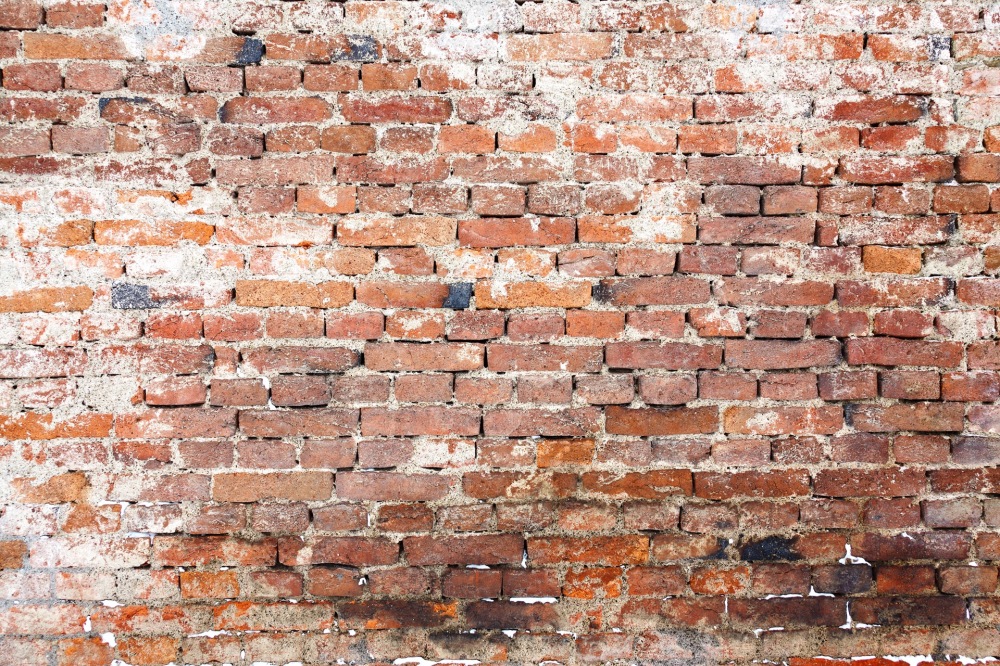 So, after 8,000 words of Book 2 that came spilling out of me with such ease, I hit a brick wall this week.  Chapter 3 started with a very nice paragraph that I was very happy with and then ground unceremoniously to a halt. Worse than that, in fact. The words kept coming but I didn’t have any belief in them like I usually do.

Like a weeping wound, a story slithered out onto the page. It just didn’t feel right.  I was left thinking, why is this happening?  What does it mean? Why don’t they just do this instead? It only happened once during the first book.  I felt like I had no idea why the characters were doing what they were doing. I was forcing them along a path that I didn’t even understand.  If I don’t get it, how is the reader supposed to?

I know the problem. I don’t have a full plan for book 2. I know where it ends and how, I know the various storylines.  I just don’t have the overall picture that I had with Book 1.  It’s been fine up to now and I’m really happy with the intro and first two chapters.  For the first time ever though, I was considering just binning the last 2000 words.

As a piece of writing, it’s not that I’m terribly unhappy with it. I just had to keep going over it and over it until it made some kind of sense. Now that I’ve done that, I definitely need to do a complete overview before I go for chapter 4.